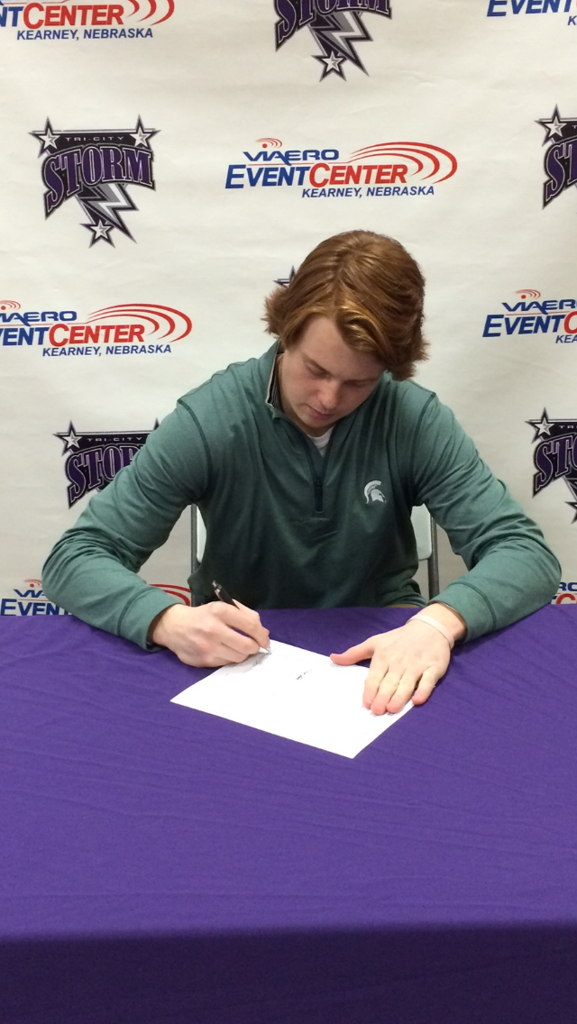 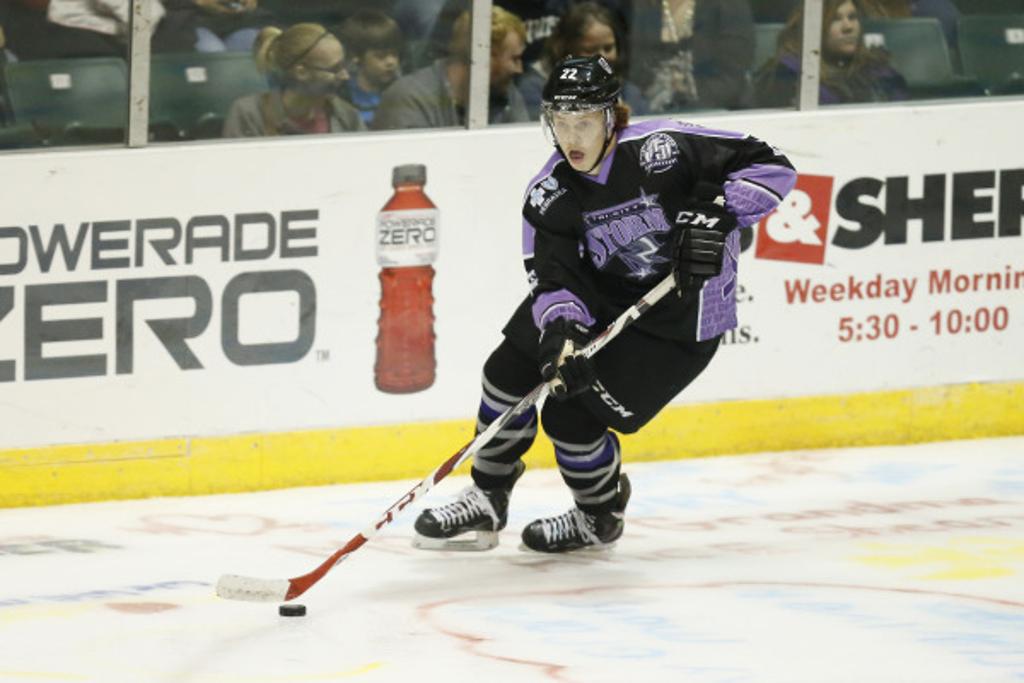 "We're very excited about this class as all five players combine to address our future needs," Anastos said. "It's an excellent group. They all possess strong skating and puck skills and we really like the dynamics that they will bring to our team."

Scouting Report: A play making center with the ability to finish ... Makes people better with his ability to see the ice and distribute pucks ... Possesses strong power-play skills ... His size and compete level make him tough to play against and hard to defend ... Has a reputation for making big plays at critical times, becoming a valuable member to very successful teams over his developing years.

Please install Adobe Flash and restart your browser to view the Flash File.

Please install Adobe Flash and restart your browser to view the Flash File.