Player of the Year finalists announced

The eight finalists for the WHCA Player of the Year were announced today.

The process began in early January with 25 nominations that were submitted by WHCA coaches. Voting narrowed the field to the final eight, which will be honored at the Player of the Year/State Tournament banquet held Wednesday, February 27 at the Alliant Energy Center Exhibition Hall. 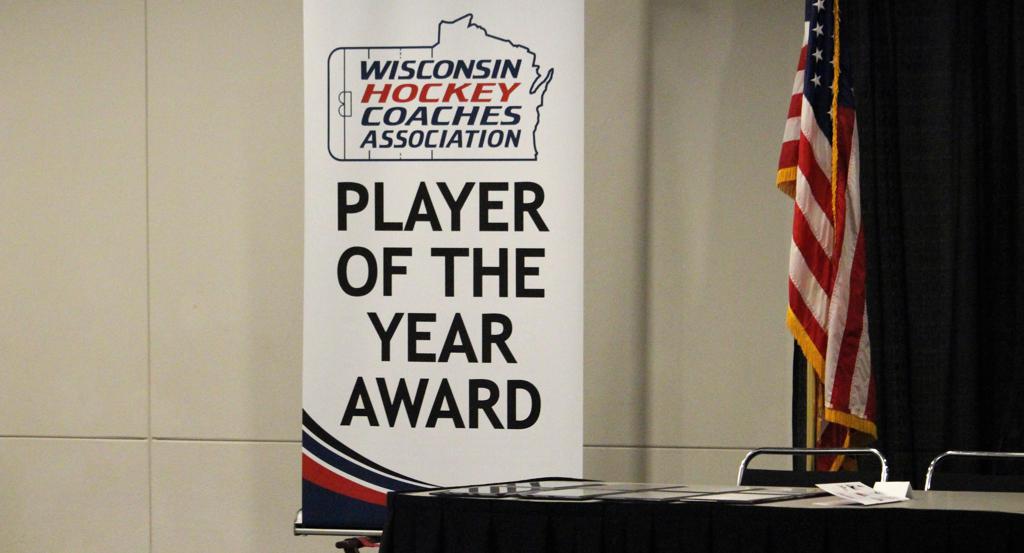