Jack Gorniak is named WHCA Player of the Year

Gorniak, a senior forward from West Salem/Bangor, was selected Player of the Year by voting members of the WHCA.

Twenty-three seniors were nominated by the coaches to begin the procedure, which was whittled down to the eight finalists.

The eight finalists were:

Assistant Badgers coach Mark Strobel made a stirring speech as he announced the finalists and winner of the inaugural Jeff Sauer Award.

The annual award was designed to encourage community service among girls and boys high school hockey players in Wisconsin. It is named after Jeff Sauer, the legendary former University of Wisconsin coach and hockey ambassador, who died in February, 2017.

Bill Brophy, president of the Coach Sauer Foundation, was also on hand to introduce the award and the speaker, Mark Strobel. 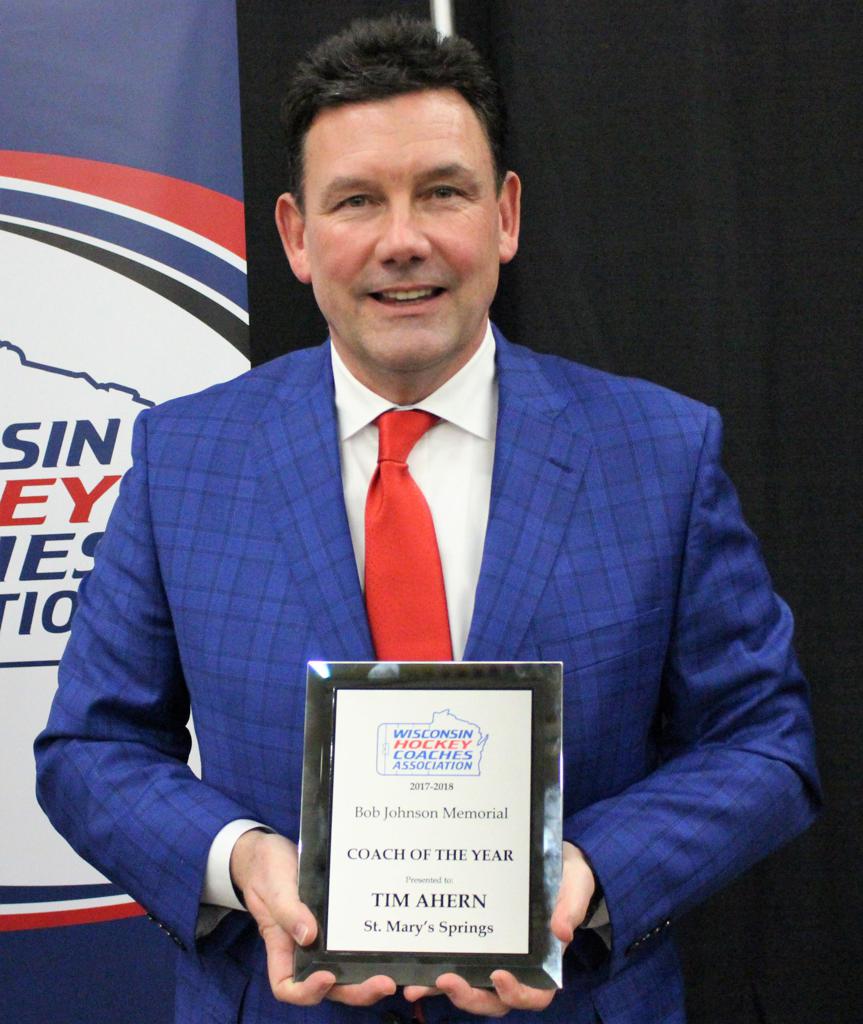 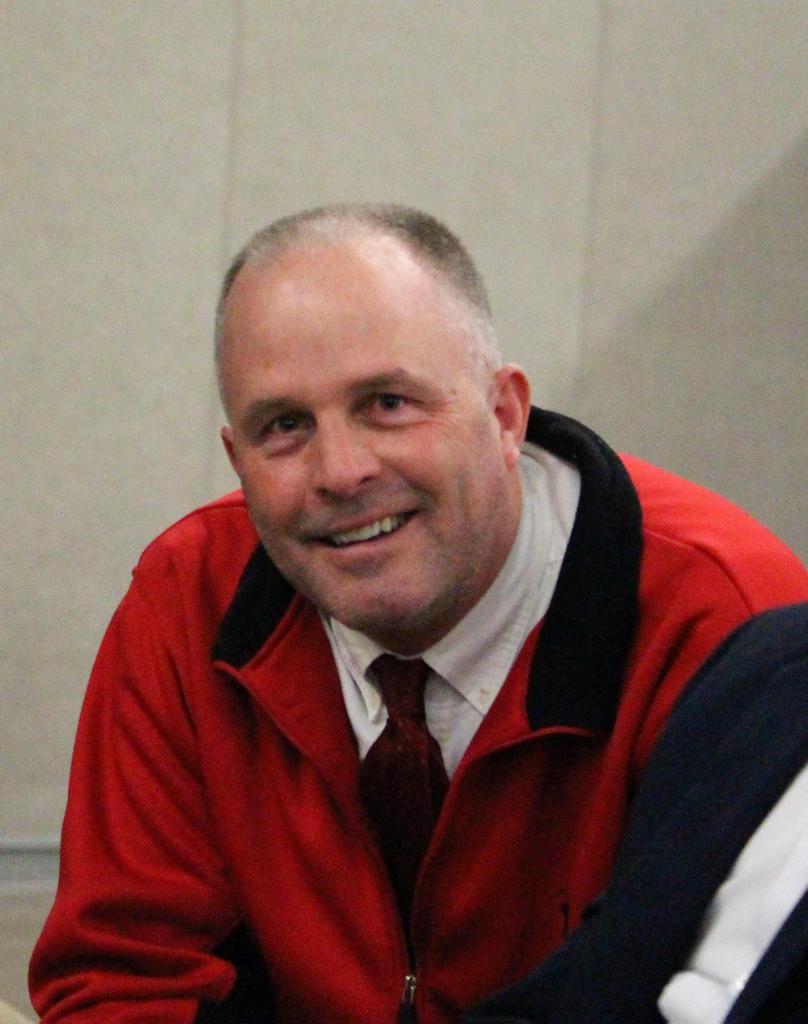 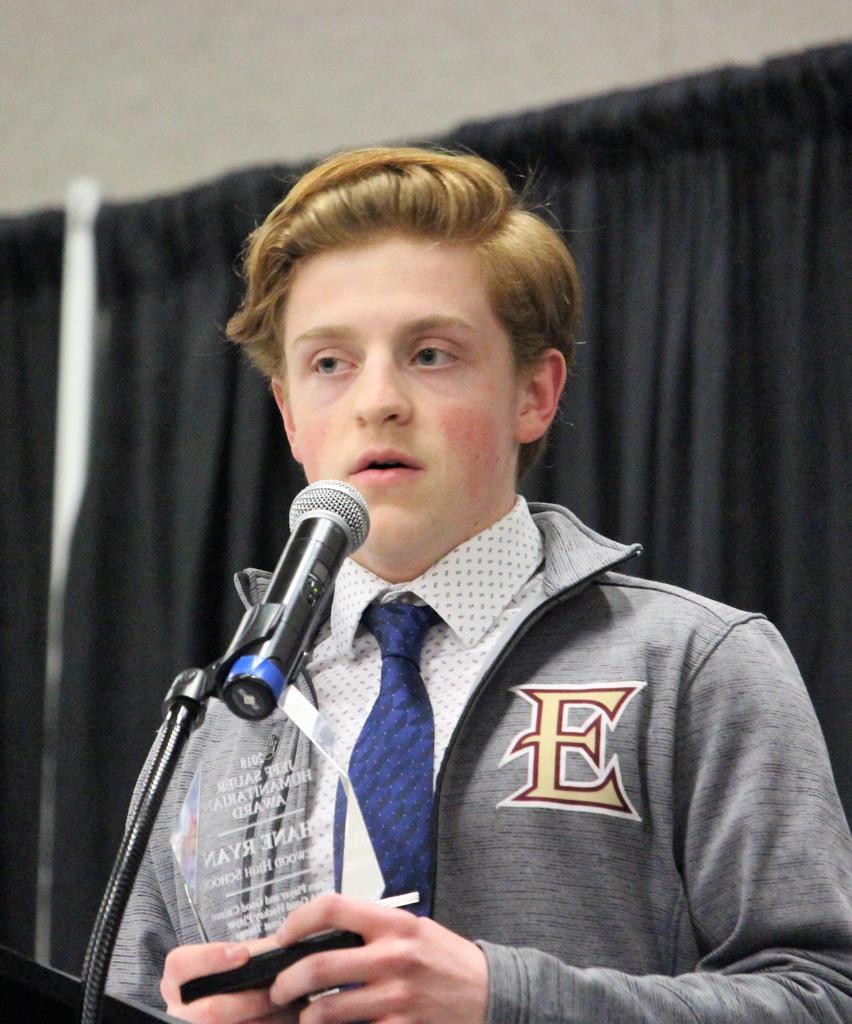