From Finland to Homestead, exchange student starring on hockey team

She says when she decided to be an exchange student, she was very excited to come to Wisconsin since that meant she could play hockey. She also loves to travel and learn about new cultures, so being an exchange student was an easy choice for her.

Kiia says she would like to study to become a doctor. She is able to speak four languages: Finnish, English, Swedish and some Russian.

See story and video at 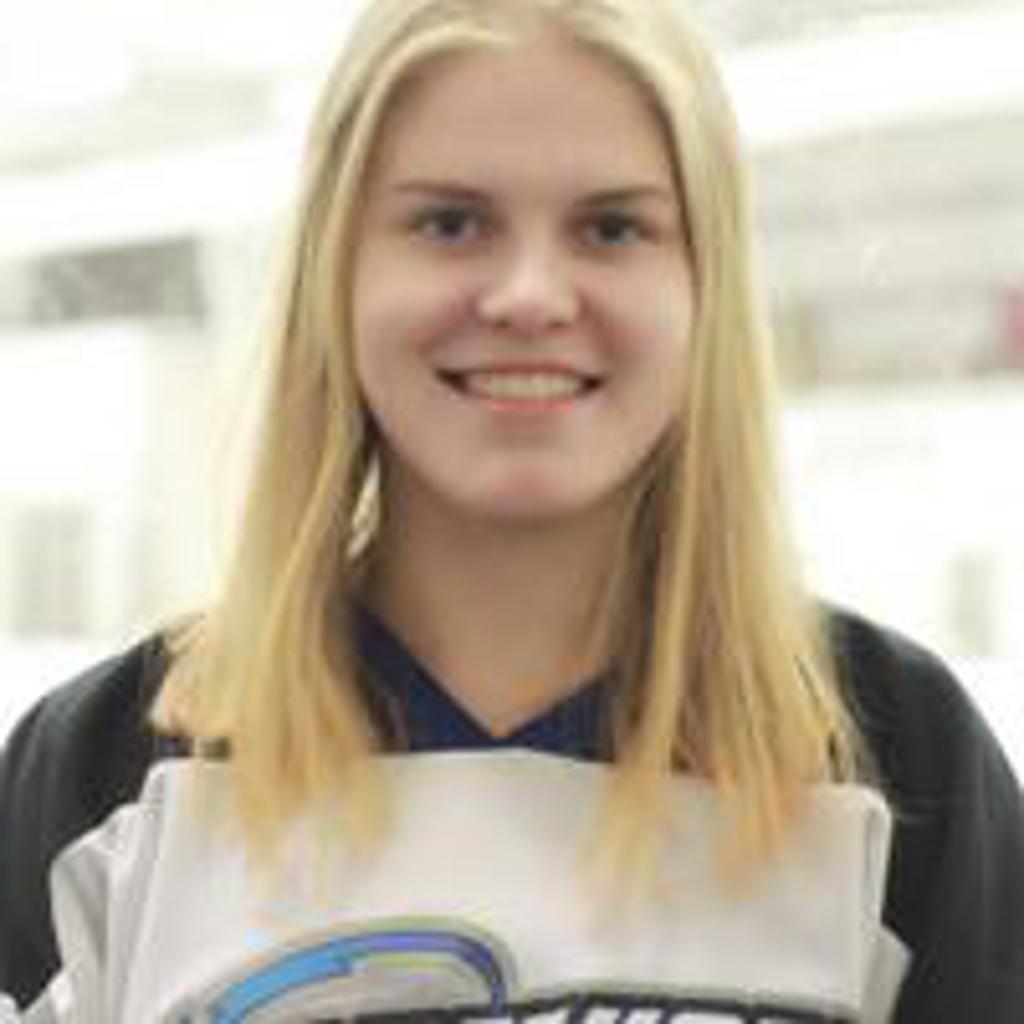