Phase I of the Draft is ten rounds of “Futures” age players only, which are U-17 players for next year’s season and took place yesterday. (2001 birth year players only for the 2017 Draft).

Phase II of the Draft was today. This draft is open to players of all ages eligible to play junior hockey and are not currently protected by another USHL team.

Teams will fill their roster to a total of 45 players on this date; this includes players that were previously on a team’s Affiliate List. The total number of players that a team will draft will vary depending on the number of Affiliate players a team may have.

All veteran roster players are automatically protected by their current team until July 10.

One round later, former Middleton blueliner Davis Bunz was grabbed by Bloomington with the 38th overall selection. Five picks later, Wisconsin WHCA Player of the Year Ian Malcolmson (Waukesha) was selected by Waterloo.

Wausau West forward Josh Bohlin was selected in the ninth round (132nd) by Cedar Rapids. Former Verona forward Sam Renlund was picked by Muskegon in the same round 11 choices later.

Trey LaBarge, formerly of Hudson, was chosen by Madison in the 10th round (152nd). Former Appleton United d-man Carver Watson was tapped by Green Bay in the 11th round (171st overall).

The Capitols grabbed former Waunakee defenseman Alec Semandel one round later with the 184th selection.

West Salem star forward Jack Gorniak was chosen by Lincoln in the 14th round with the 218th pick and five rounds later, Eau Claire North forward Sam Stange was grabbed by Sioux City with the 307th choice.

Two of the players have interesting pedigrees. 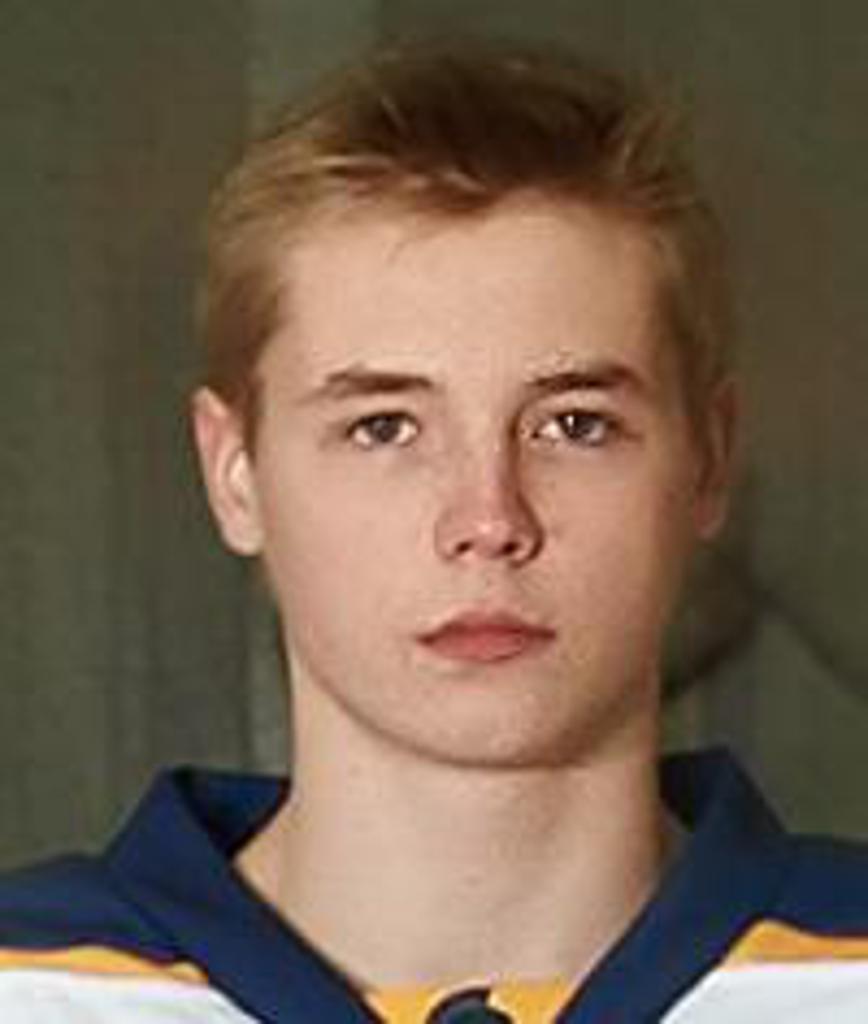 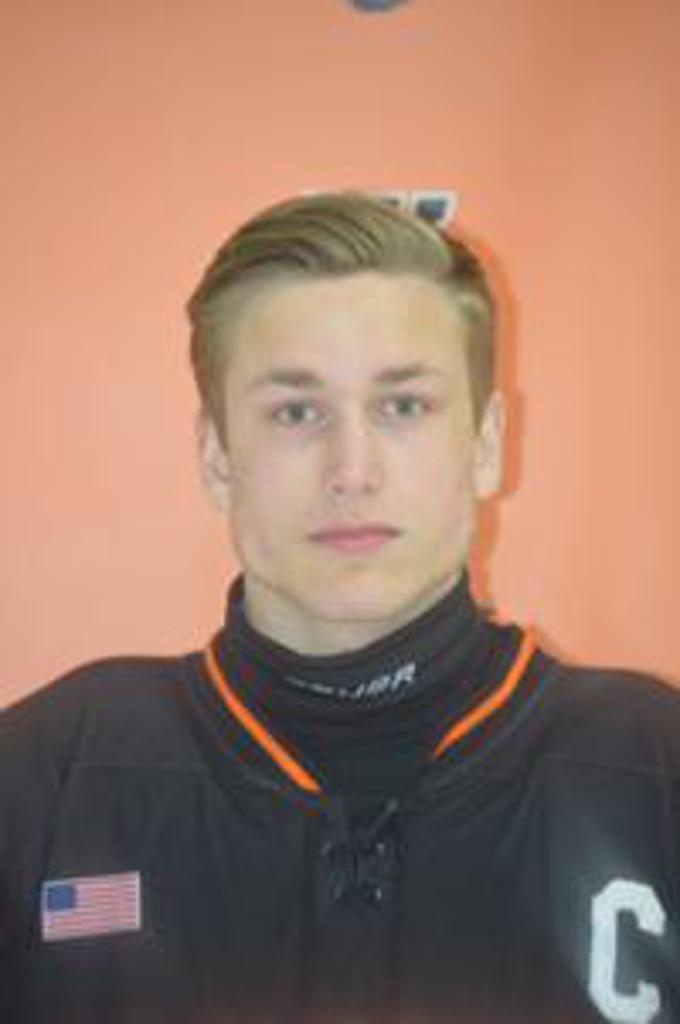 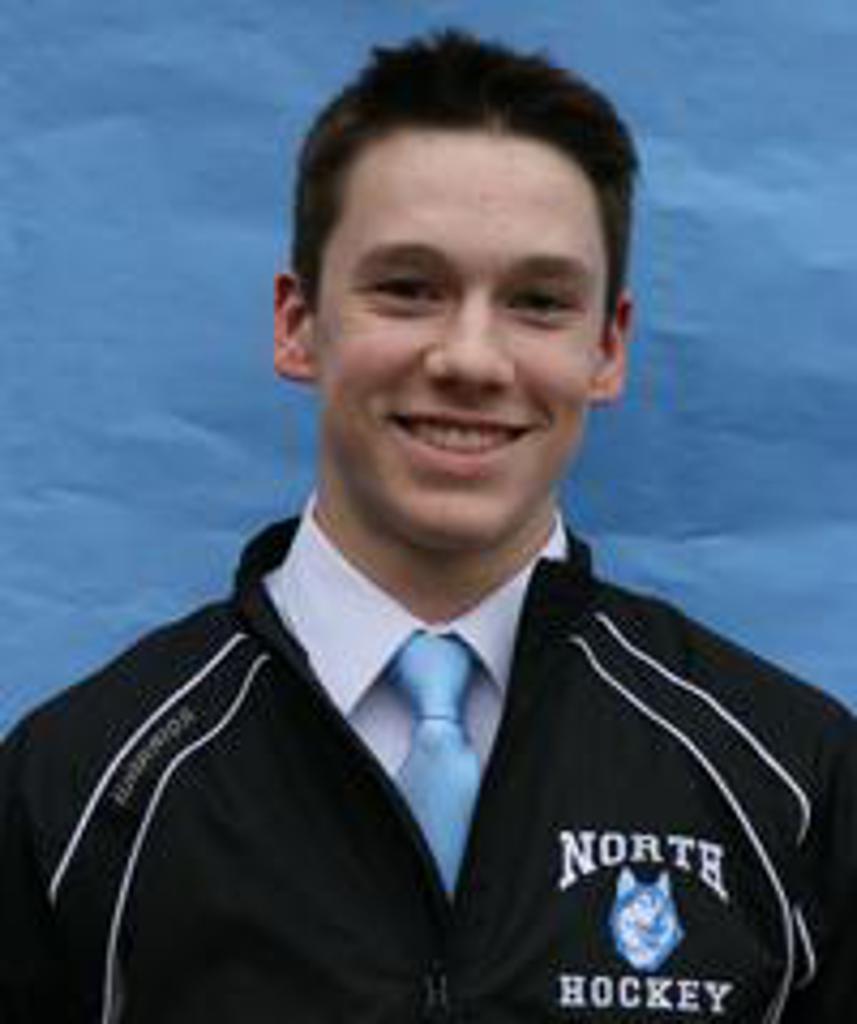