Winner to be announced at State Tournament

Six players were named as finalists for the Wisconsin Miss Hockey award, it was announced by Jeff Fox of the GWHCA. Normally five finalists advance, but a tie increased the final field to six.

The winner will be recognized during the girls state tournament banquet.

Miss Hockey is an award voted on by the coaches for players who excel both on and off the ice, including academics and community service.

Below are the bios for the six deserving players. 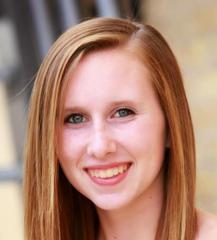 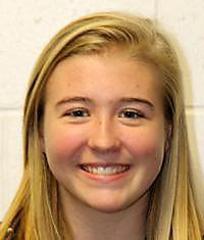 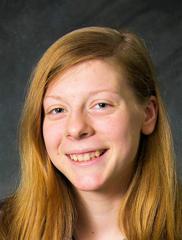 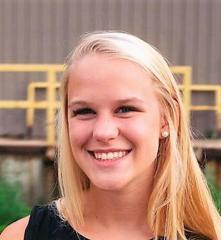 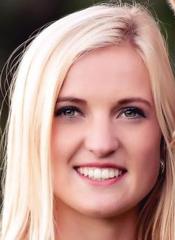 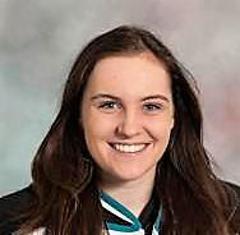