It officially began in the summer of 1994.  Following my second season as head coach in Spooner, I had enthusiastically signed on to work for Canadian Professional Hockey Schools.  The two-hundred and fifty dollars they offered me seemed like a king’s ransom.  My assistant coach John Van Cleave agreed to the same deal and we prepared to head off to Carmel, Indiana in late June.  We proudly donned our tomato red CPHS instructor suits and as they say, the rest is wonderful history.

For the next twenty-five plus summers the die-hard Packer fan from Wisconsin and the iron ranger from Aurora-Hoyt Lakes, Minnesota used this summer rendezvous to stay connected.  When John Haglund turned CPHS into Top Dog Hockey we changed our destination to Prior Lake, Augsburg College and Breezy Point, Minnesota.  Our hockey playing kids followed us to camp every summer and we turned it into a virtual paid vacation.  We both were doing what we loved to do with people we loved to be around.

Through the years the staff changed, but along the way we enticed friends to join us.  It became a bit of a summer reunion as well, including stints by Mike Perkins, who coached with me in Spooner, Greg Sears, who played for me in Spooner, the LaPoint brothers from Eau Claire, Jeff Weber, who is now my new son-in-law (none of us saw that coming), Justin Grant, better known as “goalie”, Rory Sandvig,the biggest Braves’ fan I’ve ever met, Tanner Grina, Quinn Horvath and a host of inimitable personalities too many to mention.  Coach Haglund treated us well and the camaraderie we shared was truly priceless.

When my kids were not attending the camp my participation was limited to a week, maybe two.  However, if anyone deserves a gold watch, it was the guy who brought us all back every summer, John Van Cleave.  For the better part of that twenty-five year span he worked the entire tour of duty, which encompassed somewhere between eight and ten weeks of camps and weekend clinics.  There was nothing like finishing a week long camp, then getting back on the ice for a three day weekend clinic.

John, known to all of us as “Cleaver” was the cruise director of this summer ship.  He is one of those people you meet in life that makes your day better, no matter how bad it might be going.  As a veteran elementary school physical education teacher he brought the energy to the group.  If he found time to get his afternoon nap in, we all knew we were in for a long, but always enjoyable and often unpredictable evening.  While I continued to age, and we both lost our hair, it seemed that John never got any older.

None of us will ever forget his spontaneity and humor.  When the gifted and talented students at Augsburg overloaded and stalled the elevator, John was there calling down the elevator shaft to point out the irony of the situation to them.  His antics at the Mall of America, his practical jokes, like hiding behind boards and blowing a random whistle during one of your drills are the memories that will stand the test of time.  The hundreds of long jogs, where we all sorted out life together, were honest exchanges that we all still cherish.   And while he entertained us, it was his magical demeanor and the spell he cast over the youngest group in the camp that was most impressive.  He was like the Pied Piper and the kids at camp loved him as much as we did.  Watching him straighten those bent ankles and guide their limitless energy was something we all admired.  He even created a “Stanley Cup” for them to hoist.

John was the reason I packed up my bed roll and alarm clock and headed off to a journey of uncomfortable dorm beds, eating cafeteria food and sleep deprivation.  For me it was truly a summer romance that brought me back year after year.  When camp ended we both headed back to teach school, often the next Monday, and tend to the busy lives that our five kids provided.  Our connections between those summer weeks were far too few.  We relied on next year, until there was none.
Those I call my close friends are also too few and that responsibility falls on me.  John is one of them that made it completely inside my circle.  I trust him as much as anybody I have ever known.  To my kids he is simply “Uncle Cleaver”.  He is that friend that always seemed to be there when you needed him.  I would turn around and there he would be, at my dad’s funeral, my kid’s graduation parties, my first sectional final in Rice Lake, where he showed up at a side door next to our lockeroom because the game was sold out and we snuck him in.  Fittingly he was there for my first state championship last March in Madison.

We only coached together for two years in Spooner, one of those included playing all of our games on the road and practicing outside because our arena closed down.  It was a lot of late night frozen pizzas at my kitchen table trying to figure out how we could ever beat Superior.  We took our Rails team to the Hockey Hall of Fame in Eveleth and we promised to walk back to Spooner if we could upset undefeated Tomah in Rice Lake.  We won 3-2.  And when our team played poorly in Lakeland, we took to the outdoor rink when we got home flipped on the lights and skated them Miracle style, before Miracle was a movie.  It was John’s idea and I will never forget all the dad’s standing in the snow peering through the chain link fence muttering “It’s about time” while the mothers were drafting letters to the athletic director.  Somehow we survived that decision.  It was a different time then.

John lived life like he played goalie, well outside of the crease.  One of my favorite memories is my daughter Elizabeth shooting one on one against John, a 30 year age gap between them, at camp in Breezy Point.   He believed in the mantra that you will regret the things you didn’t do in life more than the things you did do. You can’t help but be drawn into his enthusiasm for the moment.  John lived in the moment better than anyone I have known.  He made life all around him, just better.

As I write this, John is fighting for his life in hospice at home with his wife Tia and his five children surrounding him.  He has endured seven months of chemotherapy in his battle with pancreatic cancer.  It is a relentless foe that modern medicine has found no way to solve or even slow down.  He is on the clock, the very same clock that ticks for all of us.

Life will move forward for all of us touched by his magnetism, but it will truly never be quite the same.  Some people can light up your life in a way you can’t explain, John had that ability.  He impacted us in a way we would be wise to emulate, live life, enjoy each moment, because you never know when it will be taken away. Why those brightest lights must be extinguished early is a reality that will forever escape my grasp.   When John contacted me last May and told me of his diagnosis he quickly found a silver lining.  He said, “A lot of people go and never get a chance to say goodbye”.  It made perfect sense to me when he said it, but now that it is time to say goodbye, I just want one more summer, one more week.  The devastation that we all feel, knowing it isn’t possible, is inescapable and emotionally crippling.  We are left with the blind faith of a future reunion.

I will see you again my friend.  Save me a spot on your coaching staff.

God speed John, I love you man.  We all love you. 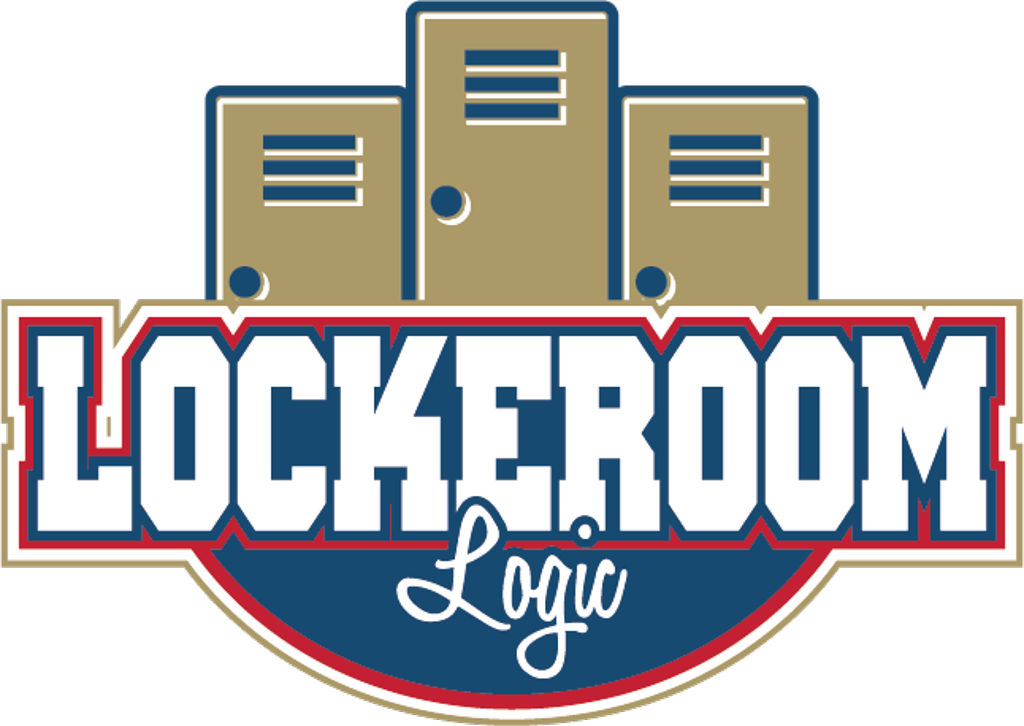