Wally Akervik Inducted into the Wisconsin Hockey Hall of Fame

Wally Akervik was born in Duluth, Minn., and was a four-sport athlete at Duluth Central High School, helping his Trojan team reach the Minnesota State High School Hockey Tournament.  He had a football scholarship to play for the Minnesota Gophers but a head injury convinced him that hockey was his game, and he returned to Duluth to play collegiate hockey for UMD.  Simultaneously, Akervik played for several senior league teams and the Green Bay Bobcats.  He was also a referee in the WCHA.

While pursuing his master’s degree at UW-Superior, he was asked to start a varsity hockey program there.  His Master’s Thesis addressed the need for a multi-purpose arena, and that helped result in the construction of Wessman Arena.  Akervik would not only serve as the head coach of the new Yellowjacket hockey team, but also as the Assistant Rink Manager.

At UW-Superior, he was named NAIA Coach of the Year in 1973 and in 1976 went on to win his first of two NAIA National Championships.  Akervik left for Eau Claire in 1977 to manage Hobbs Ice Center and was asked to head the UW-Eau Claire hockey team.  And lead them he did, beginning with very young players, and then on to win the final NAIA National Championship in 1984, and a second NAIA Coach-of-the-Year Award.

Akervik was an outstanding promoter of hockey, helping to grow the sport from youth to high school and on to the college level.  His teams were heavily laden with Wisconsin natives, and his “coaching tree” would number individuals like Gary Harker, Dave Witting, Dan Wilson, Mas Fukushima, Greg Rajanen, P.K. O’Handley, Wes Bolin, Troy Ward, Scott Parker and Rich Penick.

Akervik was inducted into the UW-Superior Hall of Fame in 1983, and one of the rinks at Hobbs Ice Center was named the Akervik Rink in his honor.  Wally Akervik passed away July 4, 1993.  He is survived by his wife Loris, and children Holly, Andy and Leah. 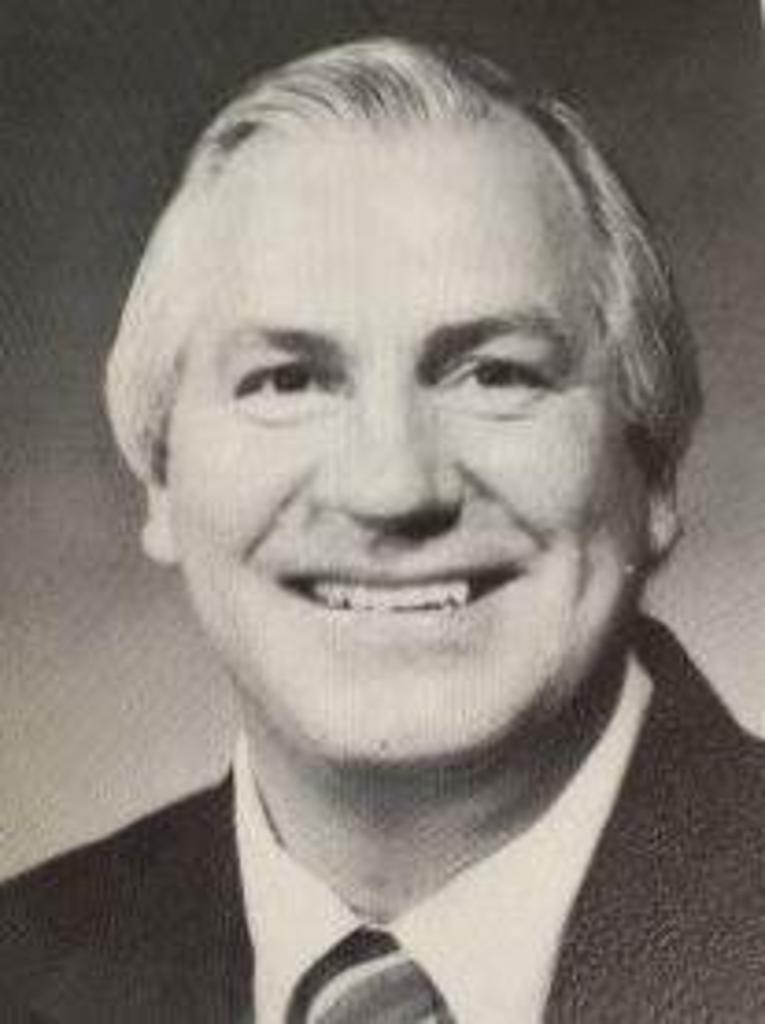 See all of the 2022 Inductees here