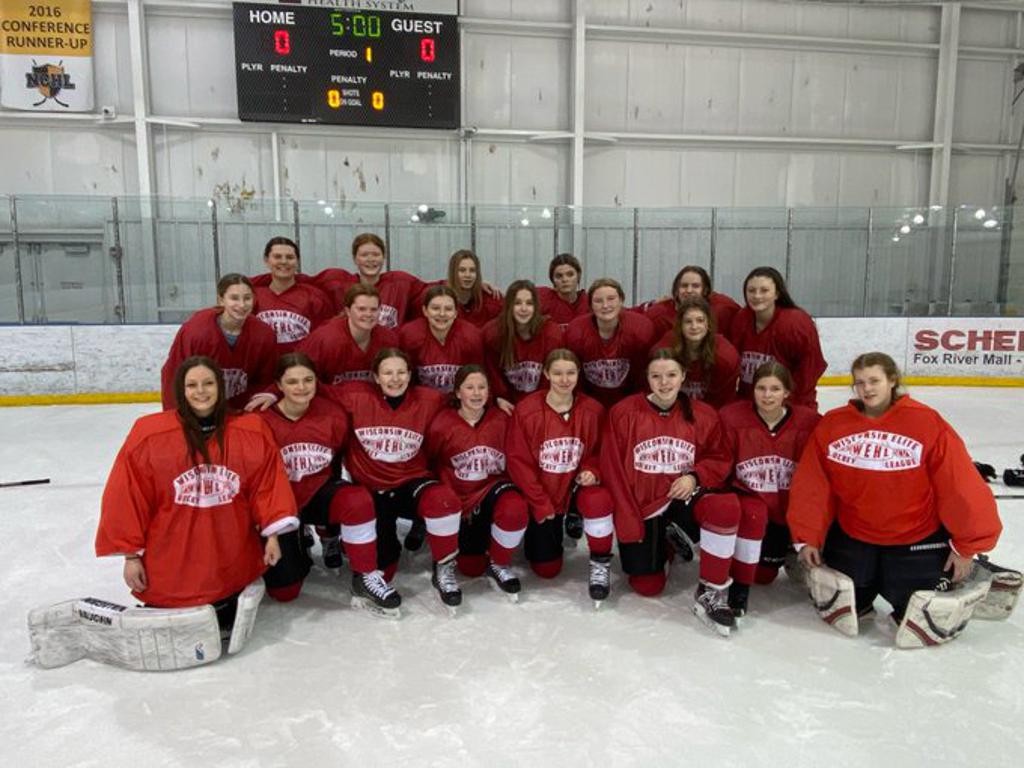 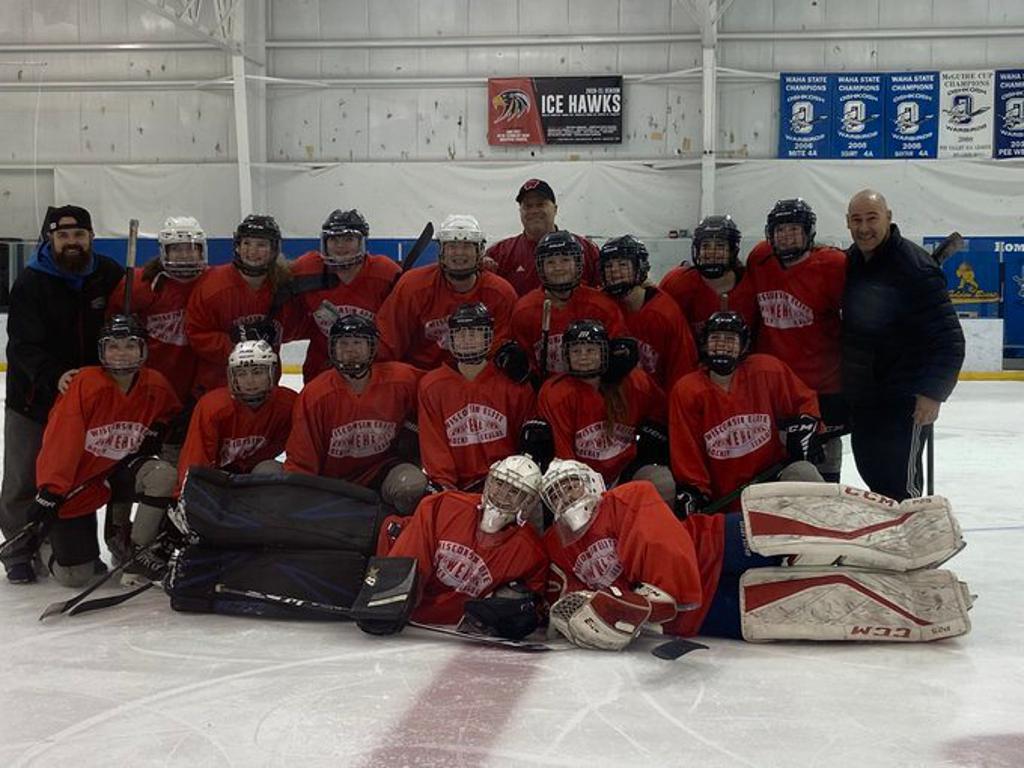 The re-introduction of the Girls Division of the WEHL began in 2018-19 with a new structure
and format than the version operating  during the 2009-2014 seasons.  After taking a 4 year hiatus, the Girls WEHL Division came back with a vision of  continuous Regional growth, to provide female WIAA players greater opportunities to practice and compete in State in preparation for the WIAA season, as well as compete at the National Level.

In 2020-21, the BlackCats amalgamated with the WEHL program, and established themselves  as the Western representative of the Regionally formated WEHL.  That year their 18U Team represented Wisconsin at the USA Hockey National High School Girls Tournament and came away as runners-up.  That same year the 18U Southeastern team also went to the National Tournament where they competed with a 1-2-0 record.

Best of luck to all the WIAA players representing Wisconsin at the National level.