Coaching for Hudson, Drewiske Steps Away from Defenseman Award, McCabe Steps In

In 2012 (for the 2012-2013 season) when we created the Davis Drewiske Award for the state's top defenseman it never crossed our minds that when his playing career was over, he would coach his high school hockey team. I do not know what we were thinking, but it was not that.

Wisconsin Prep Hockey noticed the award bearing his name and the fact that four of the last six winners are from Hudson has put coach Drewiske in an unenviable and awkward position. We asked him about it, and at his suggestion and request we have renamed the Davis Drewiske Award to the Jake McCabe Award.

That season McCabe was First-Team All Big Ten, American Hockey Coaches Association First-Team All American, and he helped lead the Badgers to the first-ever Big Ten Conference Tournament Championship, defeating Ohio State 5-4 in overtime. McCabe had a goal in the game and assisted on fellow Eau Claire Memorial player Jefferson Dahl's goal.

After his junior year in Wisconsin, McCabe signed with the Buffalo Sabres who had drafted him in the second round of the 2012 NHL Entry Draft (44th overall). He finished his junior season with seven games for the Sabres.

I am excited for Wisconsin’s top defensemen award to be renamed after an outstanding competitor like Jake McCabe. It’s been a pleasure to watch Jake’s career and to get to know him over the years. He is an outstanding role model for our future generation of Wisconsin High School Hockey players to emulate.

I am truly humbled to have my name attached to the WiPH Top Defenseman Award after 10 years of it being named after Davis Drewiske. I have been able to get to know Davis over the years and really looked up to him as a role model on and off the ice from an early age. I was lucky enough to play against him during my first professional season, which was an experience I’ll never forget.

To have my name recognized alongside fellow UW alumni Joe Pavelski, Adam Burish, and Kirk Daubenspeck is a true honor.

Playing high school hockey at Eau Claire Memorial was such an awesome experience and really helped pave the way for my hockey career. The continued growth of high school hockey in Wisconsin is great to see and organizations like WiPH are key to that growth. I love watching the success of numerous players from across the state year after year, and I hope this award continues to inspire the next generation.

Every past-winner of the award who has finished playing junior hockey has gone on to play college hockey. 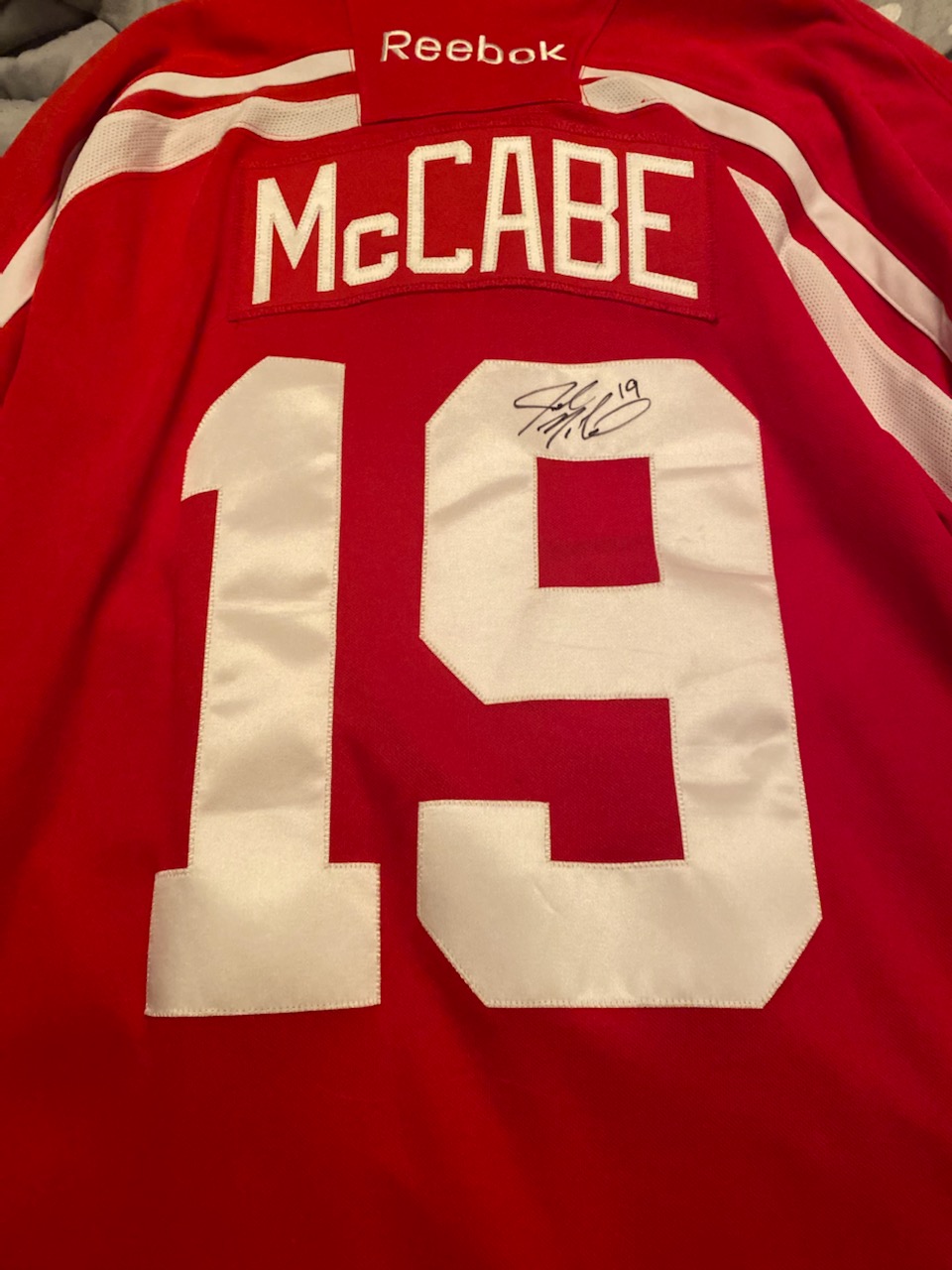