Wisconsin finally was able to get one past Michigan early on in the second period. Ty Dale won the faceoff back to birthday boy, Isaac Nett. Nett let a quick shot go that rang off the goalie's facemask right to Carter Mears stick on the doorstep. Mears shoved it past Michigan to give Wisconsin a 1-0 lead. Halfway through the match up the teams switched goalies with Wisconsin holding a 20-6 shot advantage. It was all Michigan after this point. First, Michigan tied the game on a dot to dot one timer while on the PP. Tom Erkilla was the goal scorer. Later in the period Michigan scored on a screen shot from the point by Jacob Budabin. Shots after two stood at 24 for Wisconsin and 16 for Michigan with Michigan holding a 2-1 lead on the board that counts.

In the third, Michigan continued to capitalize on their chances while Wisconsin had trouble figuring out how to beat the Michigan netminders. Michigan added two quick ones to start the period, first being a one timer from the slot by AJ Schmunk. The fourth Michigan goal scored less than 2 minutes later on a rebound loose puck that was backhanded by Will Haggerty off a shot by Tom Erkilla. Wisconsin started to climb back to make it 4-2 on a crossing the slot fire by Callen Budinger. Wisconsin tried to pull off the comeback while on a late powerplay by pulling their goalie to make it 6 on 4 on the ice. Michigan was able to add an empty netter a shot from their own end to put a stop to any comeback hopes. Wisconsin HP-18 are now 0-1-1 and will play North Dakota Saturday at 4:45 pm from Plymouth Ice Center. 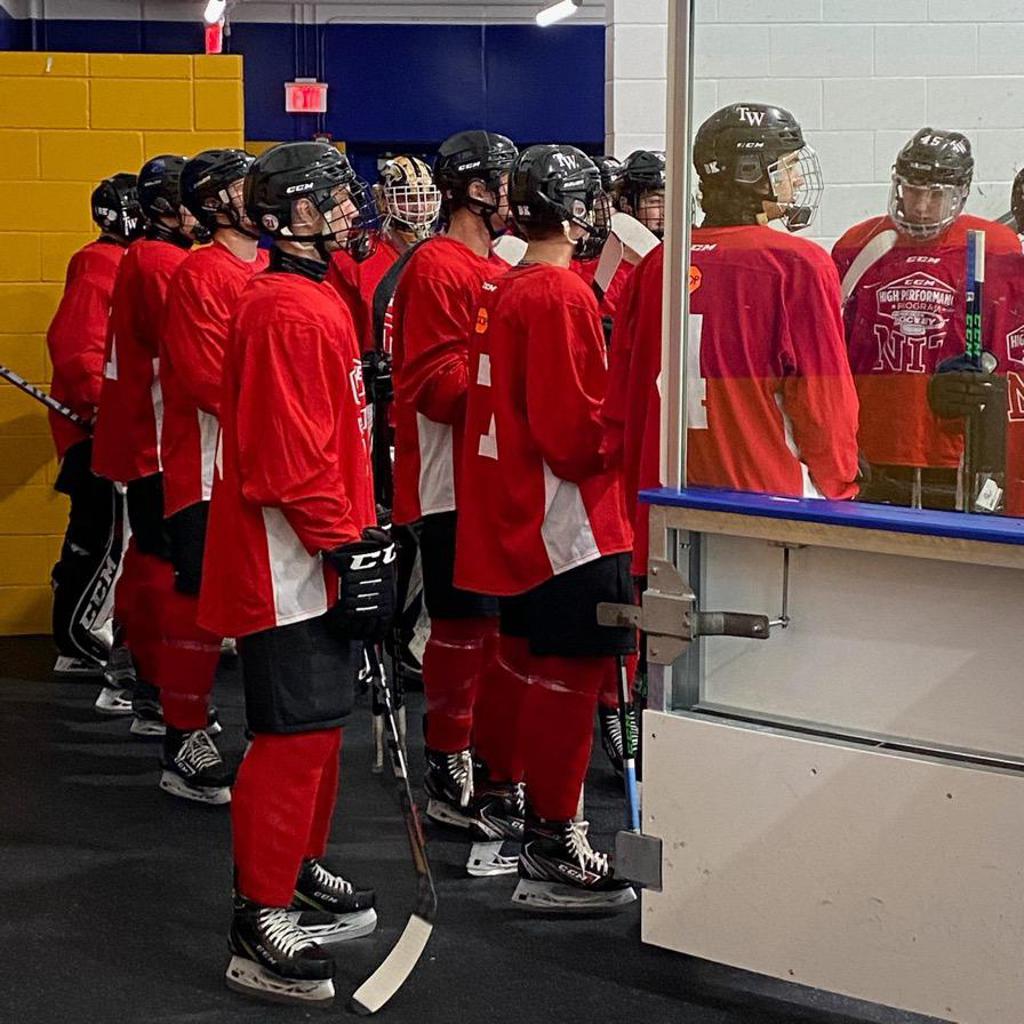