Zoe Uihlein, a senior from University School of Milwaukee, has been named the recipient of the 2021 Jeff Sauer Humanitarian Award, the Coach Sauer Foundation announced. 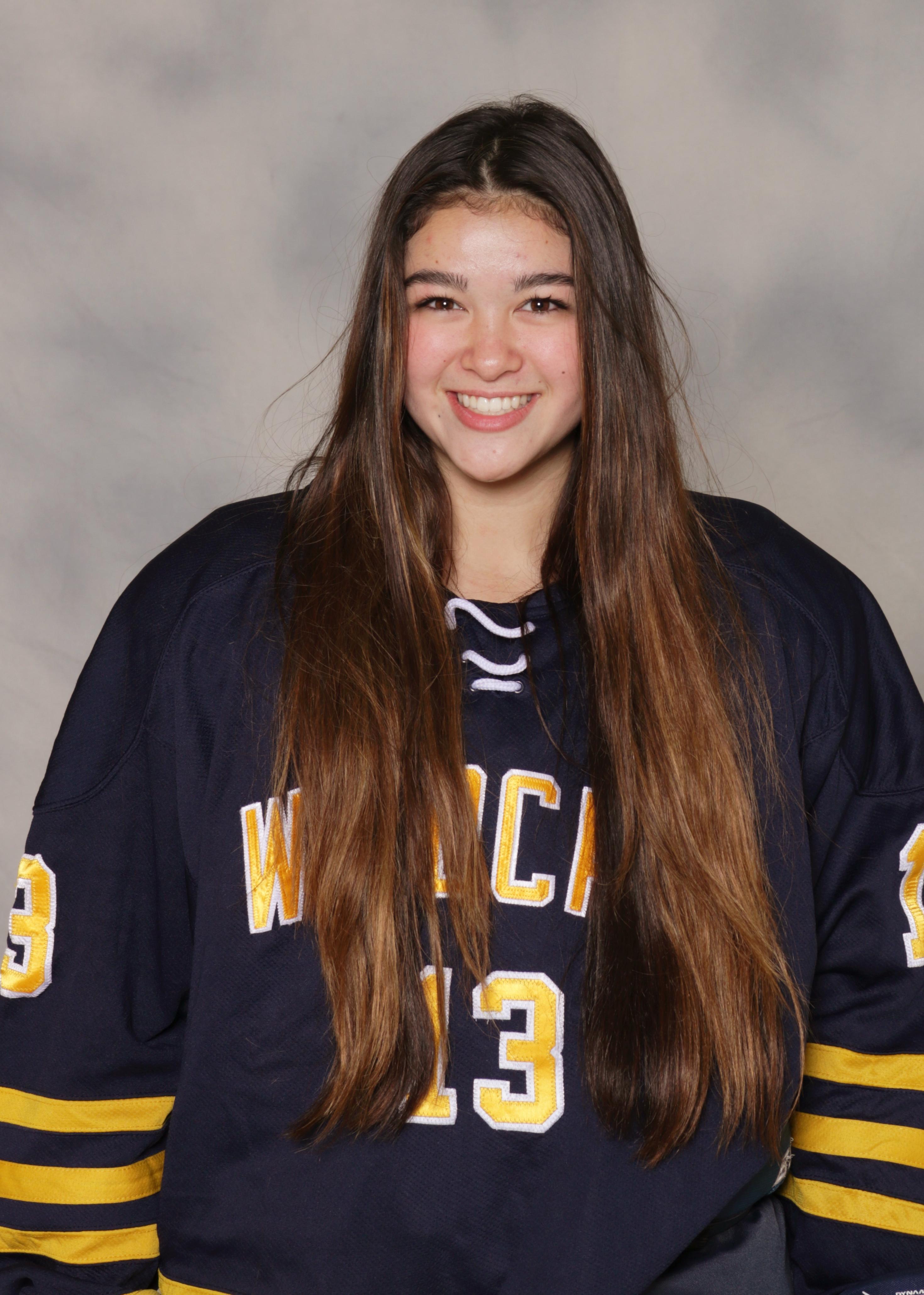 MADISON – Zoe Uihlein, a senior from University School of Milwaukee, has been named the recipient of the 2021 Jeff Sauer Humanitarian Award, the Coach Sauer Foundation announced.

The Jeff Sauer Award was presented Friday at the Wisconsin High School Coaches Association virtual banquet. The annual award hopes to encourage community service among girls and boys high school hockey players in the state of Wisconsin. It is named after the legendary former University of Wisconsin coach and hockey ambassador Jeff Sauer, who passed away in February, 2017.

Zoe is a volunteer with the Wisconsin Adaptive Sports Association, a nonprofit that promotes community collaboration on sports and recreational opportunities for individuals with mobility and visual impairments in wheelchair basketball, lacrosse, softball, tennis and bowling, and the WASA Admirals Sled Hockey Programs in Milwaukee. “She brings energy to all her volunteer work” was a constant refrain about Zoe who also plays lacrosse as USM. An honor student, Zoe’s college plans are still up in the air.

Uihlien will play in the WIAA girls state championship game Saturday against Chippewa Falls/Menomonie in Wisconsin Rapids. A defender, she has one goal and eight points this season and has 4 goals, 14 assists and 18 points in her prep career. Her coach is Dan Carey.

After retiring as one of the top ten winningest coaches in college hockey, Jeff worked extensively with disabled hockey players, He coached the U.S. sled hockey team to a gold medal at the Winter Paralympics in 2014 and in his seven years as coach, Team USA won two gold medals at the Sledge Hockey World Championships. Additionally, Sauer was president of the American Hearing Impaired Hockey Association.

The Coach Sauer Foundation was very impressed with all the candidates and their stories of student athletes who deserve notice for their work in the community and for reasons that ultimately are more important than mere personal statistics.

Madison Ice Arena displays a replica of the Jeff Sauer Award in its lobby to honor Uihlein and the three past winners – Shane Ryan of Madison Edgewood, Parker Esswein of Wauwatosa East and the Brookfield Stars and Ava Jambor of the Middleton Lynx. University School will also receive a plaque to display to commemorate Uihlien’s achievements.