The Metro Lynx got off to a slow start, but much of that could be attributed to the Tigers stubborn defense and goaltending.

Coming off their record breaking game just a few days ago, Black River Falls came ready to play. They irritated the Lynx by getting sticks in passing lanes and blocking shots.

However, the Lynx kept pressing and fired a barrage of shots at Tigers goaltender and Ms. Wisconsin nominee, Josie Mathison, who made 15 saves in the first period.

Finally, Rachel Mirwald would start a rush up ice. Going in one on one with a Tigers defenseman, she would elect to take a low hard shot initially stopped by goaltender. Her line mate, Sydney Raaths, was trailing and burst in picking up the rebound and tucking in to put the Lynx up 1-0.

The second period saw the Lynx start to pressure more and more. Ava Jambor would see her hard work pay off. After gaining control of the puck deep in the Tigers zone, she would fire a shot at the net that Grace Bonnell would deflect of the post and in.

Next would be Raaths on the power play. After some good puck movement up high, Lauren Johnson would slide the puck to Bonnell who sent it to Raaths. She would go short side shelf over the shoulder to make it 3-0.

The Lynx would quickly generate another high quality scoring chance when Johnson unleashed a bomb from just above the hash marks but Mathison would fire out her right leg, making an amazing save.

In the third, Raaths would strike quick. Less than a minute in, she would fire another one home with Mirwald on the assist. Just minutes later the Lynx were shorthanded and Mirwald would chip a puck to Raaths in the neutral zone. She would drive by a defender and pull the puck wide tucking her fourth goal of the game into the net.

During the game, the Tigers did get their chances. They had several power play opportunities, and even had a several periods of sustained pressure but could not find a way to get a puck past Lynx goaltender Camryn McKersie.

Their best opportunity came when they were dumping the puck in and caught the Lynx on a bad line change. This allowed three Tigers players to go in all alone and work the puck to the front for a one-timer but were denied by McKersie.

The Tigers would not give up and finally broke through on the power play in the third. After Ellie Dolsey and Reghan Yourell worked the puck around the zone, Alexis Hagen would fire a laser that would go post and in making the score 5-1 in favor of Lynx.

However, the Lynx would strike less than 20 seconds later when Hannah Kolpien would get a pass from Jambor and find herself all alone in front putting a shot far side.

Next, a shot from out high by Ally Jacobsen would be deflected by Goetzke as she was cart wheeling to the ice after battling in front bringing the final score to 7-1.

The Tigers battled all the way to the buzzer and have lot to be proud of. 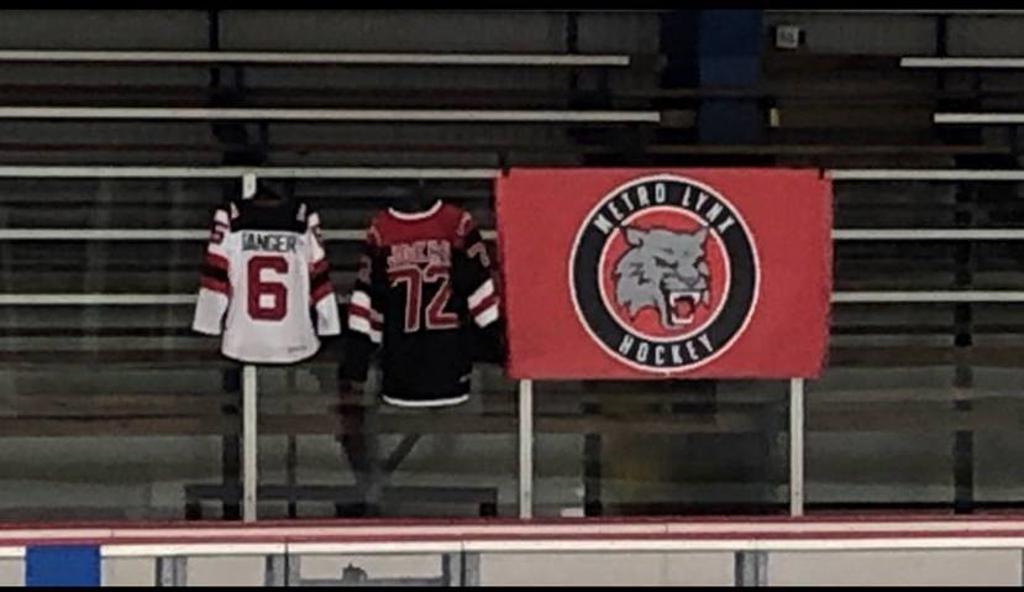