The Dome, The Hobey, and Goalies

Last night Web Jr. and I traveled to Eagle River to cover the boys' Game of the Week between Stevens Point Area Senior High (SPASH) and the Northland Pines Eagles. We were also curious to see the massive renovations that have taken place at the Eagle River Recreation Asscociation, aka 'The Dome.'

New floor, piping, boards, glass, and glass panels that separate the concession area from the rink are among the most notable changes that have taken place.

Over $400,000 has been raised thus far, according to Tom Obrodovich.

Obrodovich is not only a hockey legend in Eagle River, but in the state of Wisconsin. As a high school player in the early 60s, he led Eagle River to the first state high school championship in 1964, known at the time as the Madison Invitational. He played at the UW for three years, leading his team in goals scored twice and finishing with 90 career points (57g-33a).

Upon his return to Eagle River, he coached youth hockey and also won three state amateur titles while playing with the Eagle River Falcons. As a high school coach for Northland Pines, he won state titles in 1986 and 1989.

Obrodovich was elected to the Wisconsin Hockey Hall of Fame in 1993.

I met him for the first time last night and we chatted about The Dome, with his pride in the facility and the Eagle River hockey community very evident.

He talked of expanding the Hall of Fame, which is housed in a small space in the north end of the building. Further renovations of the concession area are also planned, along with a walkway that connects the main rink to the secondary rink, one which I call 'The Ice Box.'

With people like Tom Obrodovich playing a major part in the modernization of this wonderful arena, Eagle River has a lot to be proud of. 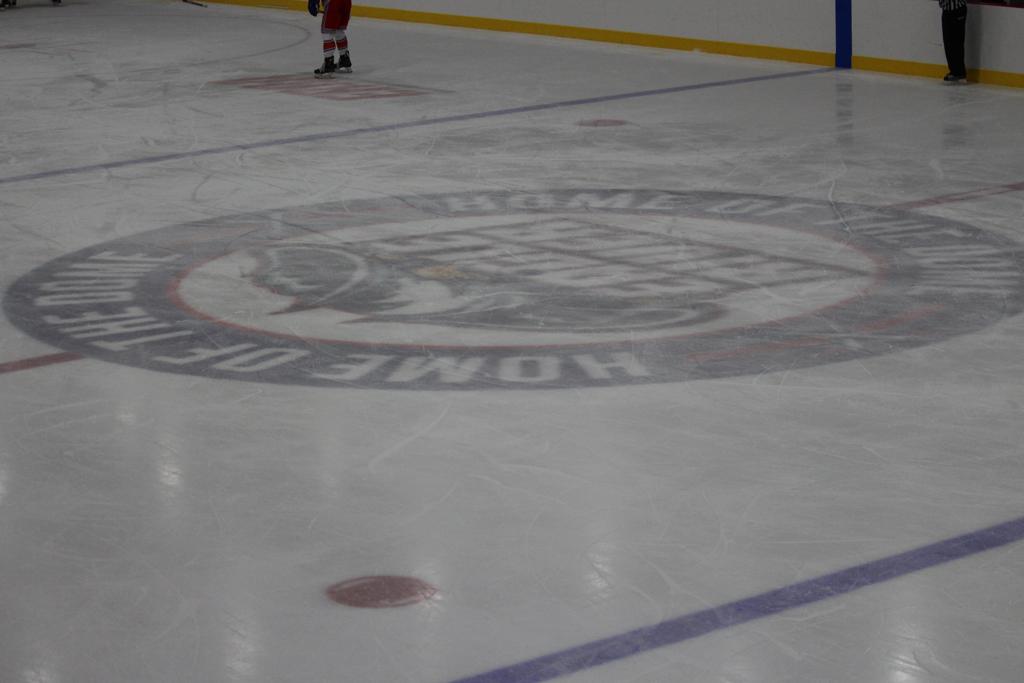 As previously discussed on WiPH, nominations for the 15th annual Hobey Baker Character Award are ongoing, with a final deadline date of February 4.

Per the annual letter from the Hobey Baker Foundation:

As I have stated many times, this is a prestigious award for deserving high school seniors. It is an item that not only looks good on a college application, but is also a boost on a job resume.

In the previous three seasons, the boy's rate of nominated players is 64%, 70%, and 72%. Definitely heading in the right direction, but we can do better.

Girls participation is slipping a bit, from 68% the previous two seasons to 57% last season.

The goal for the Hobey Baker Award is set at 80% this year.

I would just like to ask: why can't it be 100% participation?

My article on goalie stats a while back has prompted a few replies, which is what I had hoped for.

One coach said, 'I laughed my (butt) off; you nailed it exactly right.'

A couple goalie parents have contacted me, wondering what we have to do to get it right.

Look, it is not that hard to document accurate goalie numbers. I worked in the score booth for over 10 years, and basically you just have to pay attention. There are at least four people that can (and should) be tracking these stats. Two penalty box attendants, plus a score keeper and a time keeper.

It's not that hard for one of them to call 'shot' when there is a SOG.

One parent told me that he watched the video of his son's recent HS game and found that his goalie was shorted at least 12 saves in the game.

Forwards are whining when they don't get an assist they think they deserve. Coaches 'look at the tape' and make adjustments to the scoresheet as needed. Yet goalies get short shrift.

Thanks for reading and have a great Sunday!